I’m not sure of the date when I bought this bentley, but it was about 1967 and I luckily found it in a vintage car shop on 12th Avenue and 32nd street, in Manhattan, NY. I actually went there to look at an old Triumph, but when I saw the Bentley alongside of it, I fell in love. It had a little paint problems on it’s hood and one spare tire was missing on the drivers side, but sitting in it was a dream, cause it was right hand drive. It had four on the floor standard shifting to change gears, but more importantly the shift lever was on the left of the driver…(Wow-I’m left handed), and it was a four door as well. Sitting in the back seat for two was so different than in standard cars, as the ceiling and walls was in the shape of a box with back  and side windows square as well. Above the drivers seat there was a sliding roof which I proceeded to lose one day driving on the West side Highway passing under the George Washington Bridge, going to work. Broke my heart cause when I pulled over 3 miles down the road at an exit, and made a “U” turn and proceeded north back under the bridge again till I saw my roof on the other side of the road all battered and smashed. I pulled onto the grass and ran back for it, at least I could use it as a model to make a new one out of wood. I did, but it never was the same, cause no matter when it rained, water would find it’s way in and usually got me wet before I started my work day. The only real problem I had with it was it’s ignition that constantly failed. So I would have to back it down our short steep driveway and jump start it that way. I would go to work to New Jersey with it, and every chance I could, take my two sons to ski. They loved it and so did I, as wherever we went we drew a little crowd ogling when we parked. At the time, I was learning how to fly a single engine plane called a Cessna and would drive my Bentley to White Plains airport to do so. Never got my pilot’s licence becausethe day of the test, when my instructor said for me to land the plane, I proceeded to do so, following normal procedure by dropping my speed to then make a left turn toward the runway, but just at the same time a giant 747 Airbus was “touch and going” making practice runs, as they were new planes that were just being introduced into air travel. My instructor grabbed the wheel pushed the throttle up to high and took over flying the plane, and as he did so we went into the passing jet stream, almost flipping our plane!..He failed me, so no licence! Me, “The one and only” ! 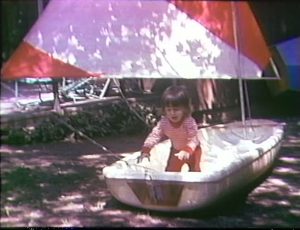 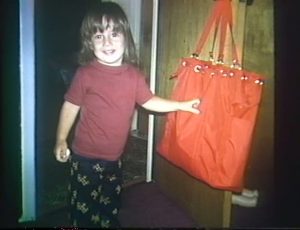 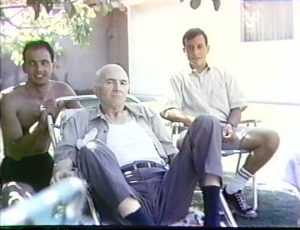 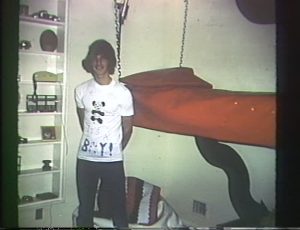 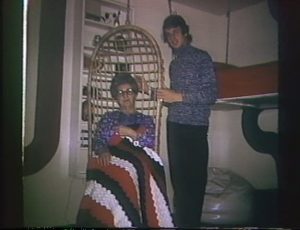 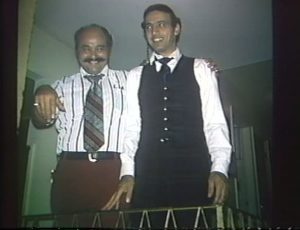 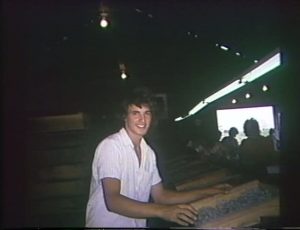